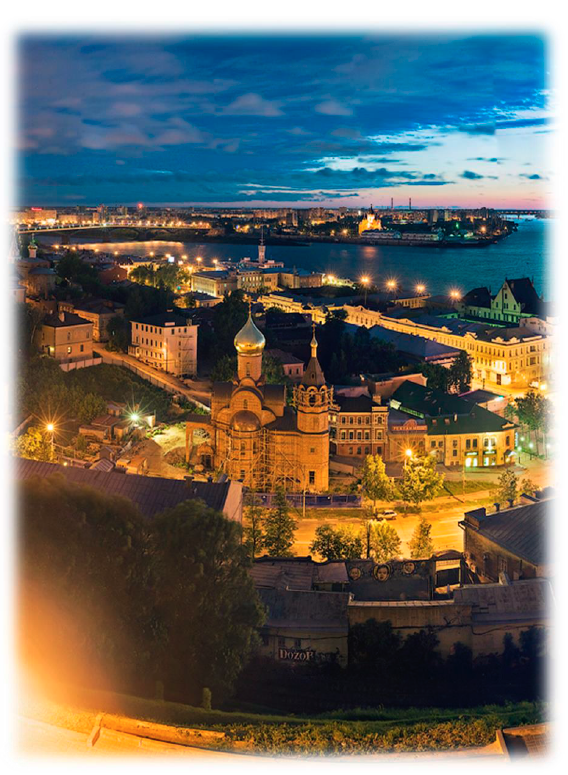 Modern Nizhny Novgorod is the fifth most populated city in Russia, whose uniqueness lies in the combination of the richness of history and culture with the modern industrial power and greatness of nature. 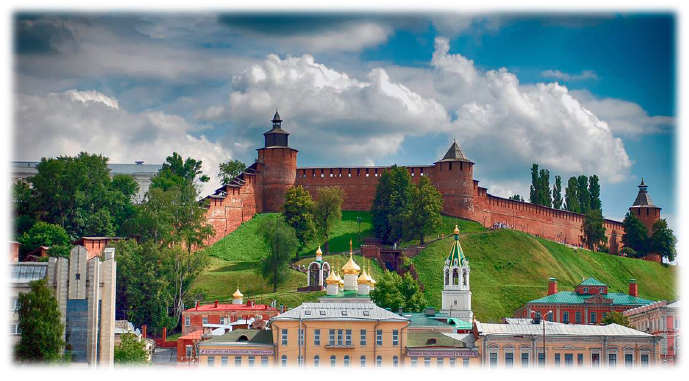